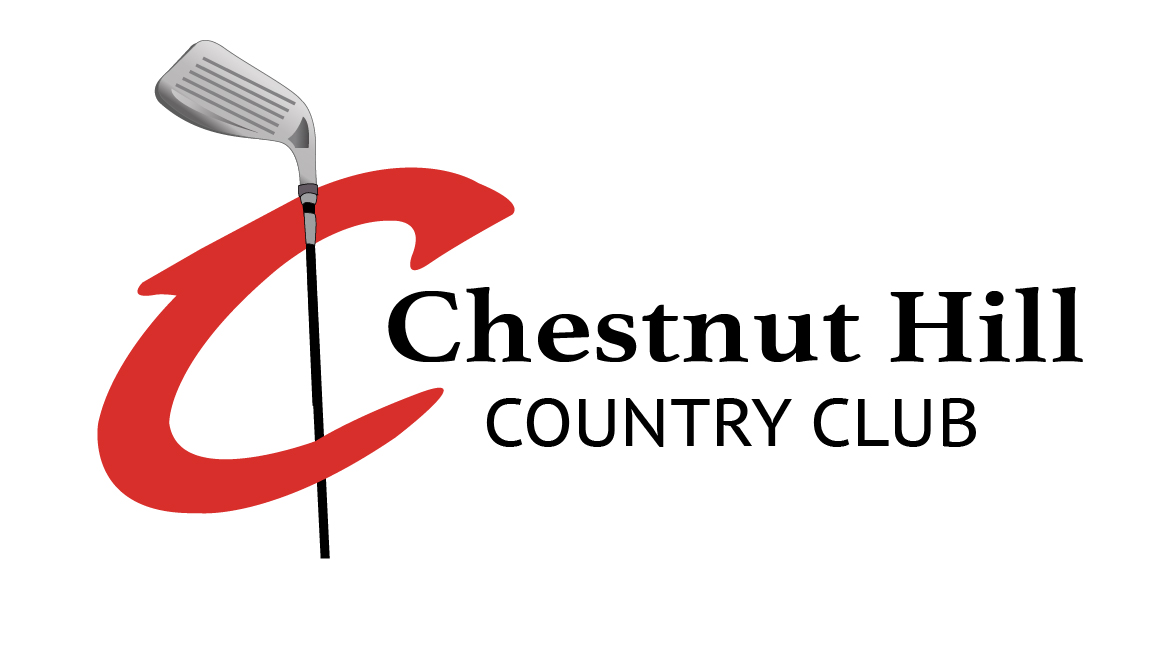 The Masters League & The Champions League

These two leagues are designed for the competitive golfers looking to play each other.

These two leagues are open to the public each week for golfers looking to join a league as an individual, two-some, three-some, foursome or multiple foursomes so long as they are strong players

These leagues are a great way to meet new people, enjoy some great golf and actual competition. These leagues are open to men and women and begin begin on Monday, April 24 and are 17 weeks in length.  The first week is a warm-up week and the competition begins the following week.

Save $102 in Greens Fees for the season by purchasing a League Coupon Booklet when you register. Also get a FREE DRAFT or FOUNTAIN POP with each coupon worth another $68 giving you a total savings of $170!

League Booklets are good for the entire 2023 season. This way you never lose out because of poor weather, work, or family commitments. They are always worth their face value of $22.

Regular Price/Pay As You Go

Chestnut Hill is one of the FEW remaining courses that continues to offer a Pay as You Go Option where individuals simply pay for their round each week in the Pro Shop.